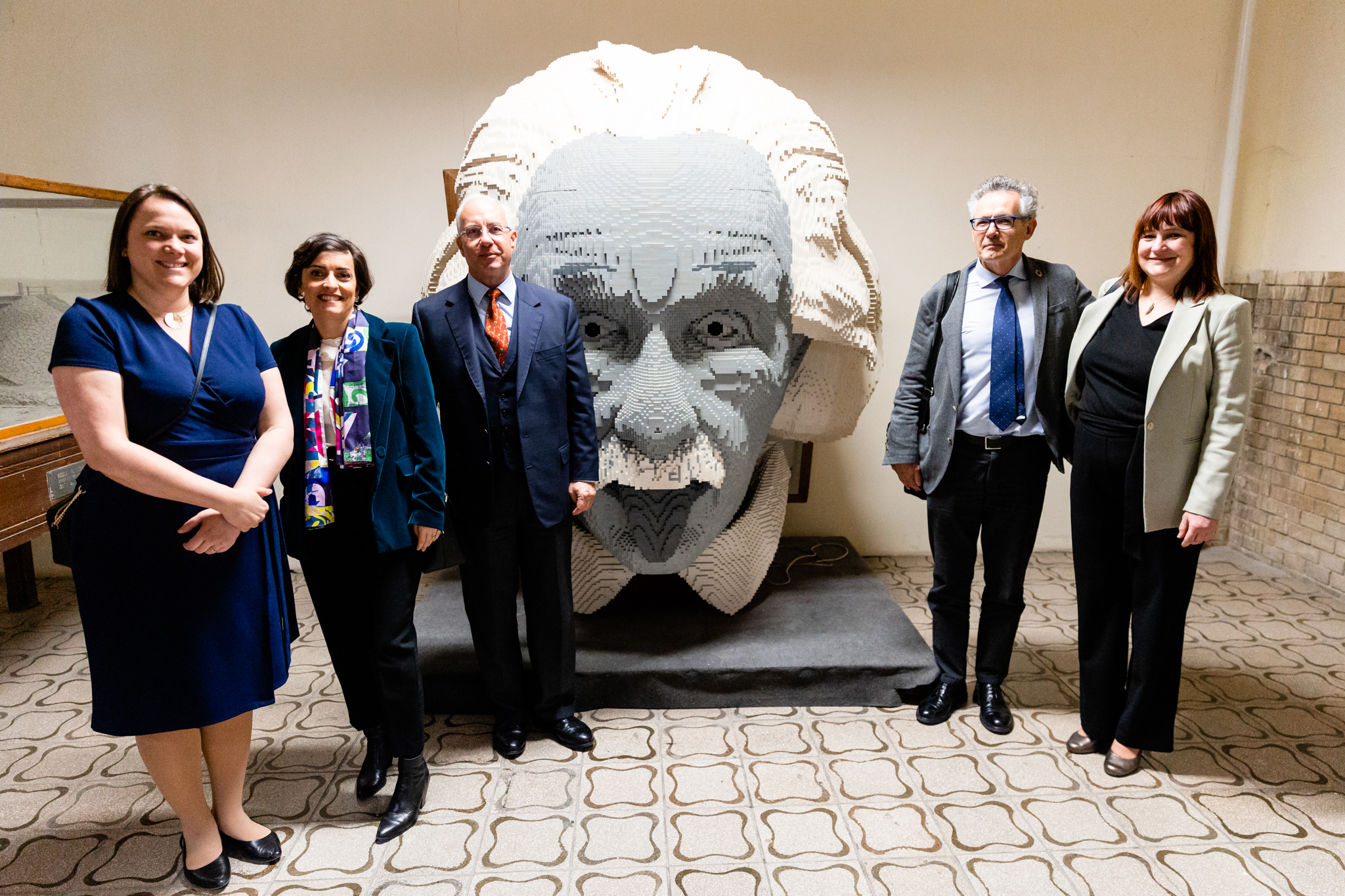 Sofia d’Aguiar, EELISA Executive Director, Dale A. Martin, EELISA Executive President and Alberto Garrido, Vice-Rector, Polytechnic University of Madrid, visited BME for the first time, spending three days from 23 to 25 March in the capital of Hungary. During the visit, they met with the leaders of the university, Tibor Czigány Rector, Attila Kotán Chancellor, and the deans of the faculties, with whom they discussed issues related to education and the communication of the program. The members of the delegation also met with the members of the EELISA Work Packages, set up at BME, so they could get information about the actual operational processes and preparations from the representatives of the 8 faculties. They first discussed with the members of the BME Students’ Union, so the students also had the opportunity to get involved in the first discussions of the EELISA program. 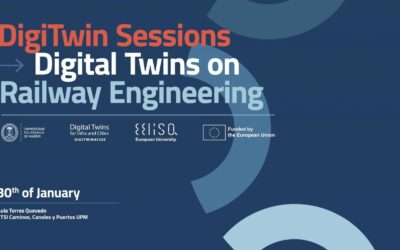 Budapest University of Technology and Economics is a participating in the DIGITAL TWINS FOR COMPLEX... 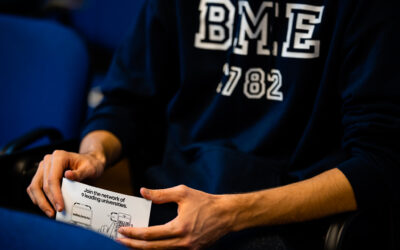 "Be a part of an active international community and make an impact on the future of Europe!" On 17th November 2022,... 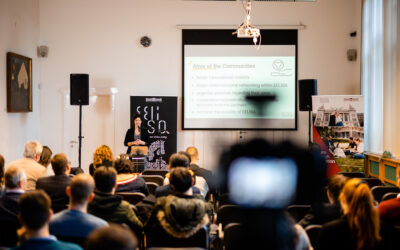 Students, lecturers and researchers about the potential of EELISA

The hybrid event of BME related to the EELISA Days program series took place in parallel with the institutional TDK...